Especially on Birthdays, The Paper Boats' first international co-creation is a non-verbal, visual theatre performance for 3-8 year olds that recreates all the joys, excitement and concerns of a pair of twins and a sixth birthday that one of them isn’t quite ready to have. It’s part performance, part game, part celebration and explores sameness and difference in an intimate setting.

The production premiered at the 2018 Commonwealth Games in Brisbane, before presenting international seasons in Atlanta, Georgia USA and Singapore in 2019.

In 2021 Especially on Birthdays was awarded the Fringe’s weekly Best Children’s Theatre Award.

Expect to celebrate, laugh, play and be moved by this award winning theatre piece.


Back to What's On 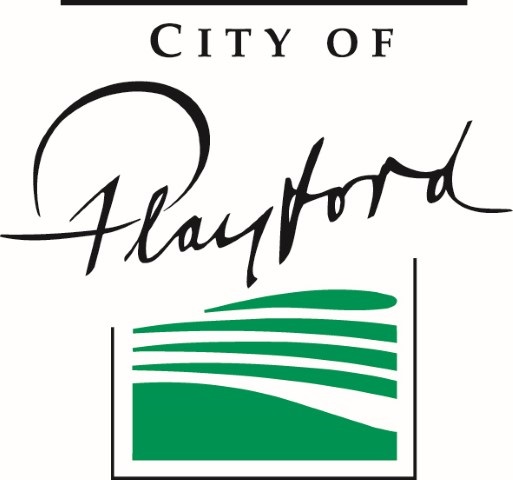